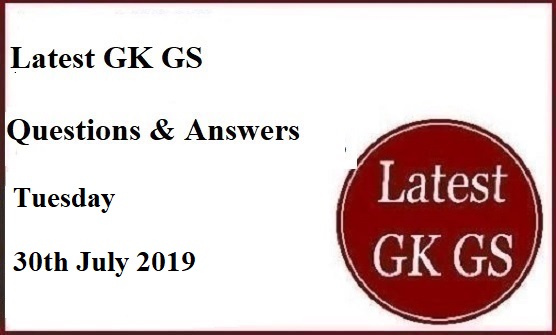 2. Which among the following leaders will be seen guest-starring in a Man vs Wild episode with host Bear Grylls?

3. KR Ramesh Kumar resigned as Speaker of which State Assembly??

5.  When is the World Day Against Trafficking in Person Celebrations held every year?

8. India has signed an agreement with which among the following countries to enable visa-free travel?

10. Which state has received a GI tag for its rasagola?

11. When is International Tiger Day observed every year?