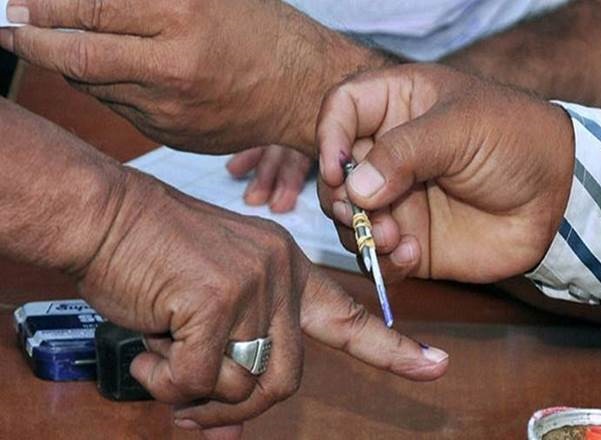 Karnataka by-election: ECI first Step towards Pick Up And Drop Facility for the Differently Abled Voters

For the first time in the country to encourage the voters to vote and bring them to the polling station, the Election Commission is launching their pick-up and drop facilities.

Its first look will be seen during the by-elections in Karnataka on November 3, when the trains will be deployed to bring the voters from the house to the polling station

This facility is being launched as a pilot project for the bye-elections in Shivmoga, Mandya, Bellary Lok Sabha and Ramnagar and Jamkhandi assembly constituencies.

This feature can be booked through a mobile app.

A senior election official said, on the basis of the pilot project success, we will consider implementing it in the whole country in the future.

State's Chief Electoral Officer (CEO) Avi Surya Sen told that those who want to take advantage of this facility can book through the mobile app Chunavana from October 6 to a late night of November 1st.

To take advantage of the facility, the Divi Voter has to give his name, voter ID number and address.

After this, on the day of voting, the carriage will be taken from the house to the polling booth and leave home from there.

» Indian classical music and their types, ragas, and different instrument