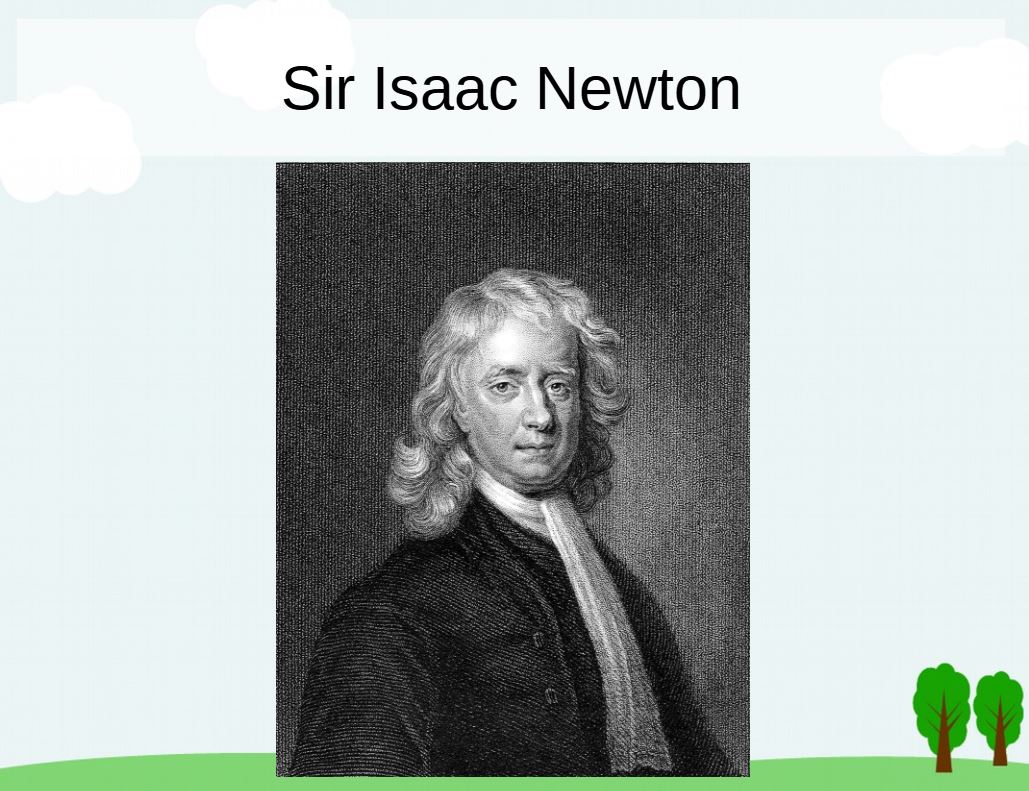 Sir Isaac Newton was an English mathematician, physicist, astronomer, theologian, and author who is widely regarded as one of the world's finest mathematicians, physicists, and most influential scientists.He was a pivotal player in the Enlightenment, which was an intellectual revolution.

Sir Isaac Newton was born in Woolsthorpe, England, in 1643. While on leave from Cambridge University, he began developing his theories on light, calculus, and celestial mechanics.

Isaac Newton is most known for his theory of gravity, but his "Principia Mathematica" (1686), which included three laws of motion, had a significant influence on the European Enlightenment.

The Law of Gravity and Isaac Newton

Edmund Halley, an English astronomer, paid a visit to Newton in 1684. Halley persuaded Newton to organise his notes after discovering that he had mathematically calculated the elliptical paths of celestial planets.

The "Philosophiae Naturalis Principia Mathematica" (Mathematical Principles of Natural Philosophy) was published in 1687, and it established the three laws of motion as well as the law of universal gravity.

Google Doodle celebrates the 340th anniversary of the determ...