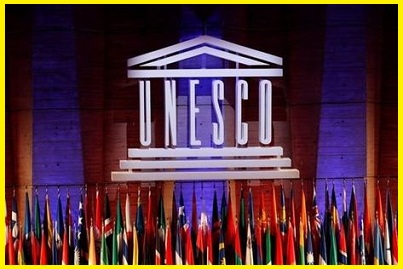 They were added at UNESCO’s Intergovernmental Committee for the Safeguarding of the Intangible Cultural Heritage meeting held on 29th November 2018 in Mauritius.

1. Chidaoba: It is Georgia’s traditional wrestling. It combines elements of wrestling, music, dance and special garments. It is part of Georgian folk dance.

2. Hurling: It is a field game from Ireland.

3. Reggae: It is Jamaican music originating from marginalized groups, mainly in Western Kingston.

5. As-Samer: It consists mainly of dancing and singing and practiced across many areas of Jordan.

6. Spring festive rites of Kazakhstan’s horse breeders: It marks the end of the old and beginning of a new annual horse-breeding cycle.

UNESCO’s List of Intangible Cultural Heritage is a coveted list is made up of those intangible heritage elements that help demonstrate the diversity of cultural heritage and raise awareness about its importance.

From India, 14 Intangible Cultural Heritages have been added to this list.