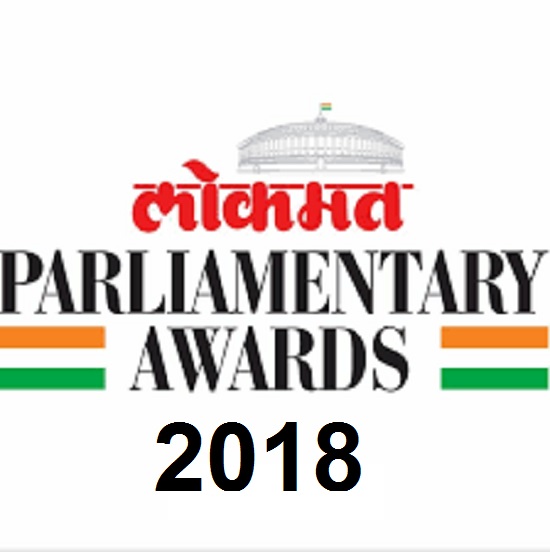 Lokmat Parliamentary Award is organized in the celebration of the one year of anniversary of the Delhi Edition of Lokmat.

Before the Award Distribution the 'Lokmat National Conclave ' is also being organized on the subject of Knock of regional parties in national politics.

Eight Parliamentary were honoured by vice-president M Venkaiah Naidu for their contribution in strengthening Parliamentary democracy.

Naidu, while conferring the Lokmat Parliamentary award urged political parties to evolve a code of conduct for its members and not disrupt parliament proceedings.