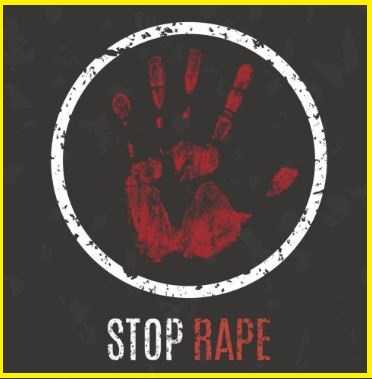 The Union Ministry of Home Affairs has distributed around 3,100 special kits among states and union territories.

The SAECK kits consist of a set of test tubes and bottles, which indicates contents and specifications of the collected evidence.

The SAECK kits also contain directives on a collection of evidence from the crime scene, after which the kits would be sent to the closest laboratory and the results would be declared within two months.

The SAECK kits are obtained only with the financial support under the Central government’s ‘Nirbhaya Fund‘, termed after the 2012 Delhi gang-rape victim.

At present, medical officers from states and union territories are being trained in dealing with sexual assault cases by carrying out medico-legal procedures, evidence collection and handling of forensic material at Lok Narayan Jai Prakash National Institute of Criminology and Forensic Sciences (LNJP NIC&FS) in Delhi.

» RTI: SBI facing thousands of fraud cases in the last 6 months in 2018