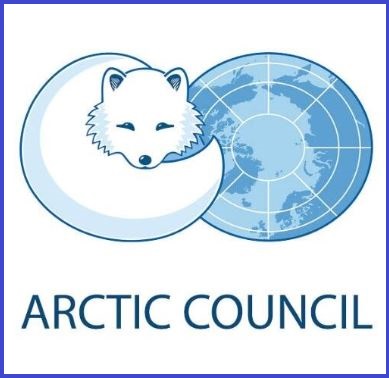 India has been elected again as Observer to the Arctic Council, an intergovernmental forum. It was declared during the 11th Arctic Council ministerial meeting at Rovaniemi, Finland.

Earlier, India successfully got the Observer status in 2013 during the Kiruna Ministerial meeting held in Sweden.

India has its Arctic research station ‘Himadri’ in Svalbard, Norway since 2008. Located at the International Arctic Research base, the research station was set up by India's National Centre for Polar and Ocean Research, an institute under the Ministry of Earth Sciences.

The station works on the mass balance of glaciers, studies the effect of global warming on the water bodies, and observes the formation of clouds and precipitation.

Representation: by Indigenous groups and council also has 13 observer states (are non-Arctic countries invited to council meetings but have no voting rights).

Function: It is a high-level intergovernmental forum which addresses issues faced by Arctic states, its indigenous people and its other inhabitants. It seeks to promote coordination, cooperation and interaction among them on common issues but mainly on environmental protection and sustainable development in the Arctic.