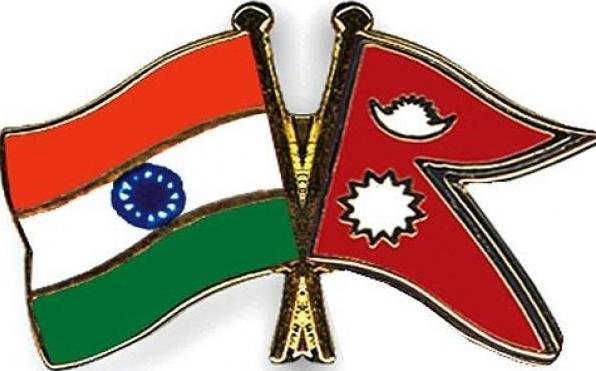 India And Nepal Agreed To Review Bilateral Trade By July 2018- Details, Other Agreements

India and Nepal have now agreed to review their bilateral trade treaty by July 2018. This step was taken during a meeting of India-Nepal Inter-Government Committee (IGC) on Trade, Transit and Cooperation to Control Unauthorized Trade held in Kathmandu.

India-Nepal agreed to initiate a comprehensive review of the treaty by July 2018 which was last revised in 2009.

India-Nepal also discussed amendments to the bilateral Treaty of Transit signed in 1999 to further facilitate movement of Nepal’s trade with third countries.

India-Nepal also agreed on synchronizing development of border trade infrastructure to ensure timely utilization of investment in border infrastructure, as most of the bilateral trade takes place through land customs stations across the border between both the countries.

India-Nepal in a bid to increase the trade volume, both the sides also stressed on the need for harmonization of standards and expediting progress on MoUs between the concerned agencies including BIS and FSSAI from the Indian side.

India-Nepal also agreed to work towards mutual recognition of each other's testing and certifications.

India-Nepal to ensure regular inputs from business and investors, also agreed to constitute India-Nepal Joint Business Forum consisting of industry representatives from the two countries that will function as an institutional B2B mechanism.