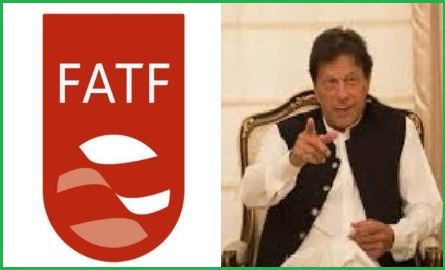 Pakistan was put in the Enhanced Blacklist (also known as Expedited Follow Up List) due to the reasons that include:

Pakistan decision to put on the blacklist by the 41 members APG Plenary meeting that lasted for over 7 hours on two days in Canberra, Australia.

Currently, there are 41 members of APG. Of these, 11 countries are also the members of the head FATF – India, China, Australia, Canada, Hong Kong, Japan, Korea, Malaysia, New Zealand Singapore and the United States.

Pakistan now has to focus on avoiding its entry into the Financial Action Task Force (FATF) Black List in October 2019.

FATF will hold a Plenary meeting in Paris October 2019 to decide on Pakistan’s Grey list status. FATF added Pakistan on its Grey List in June 2018