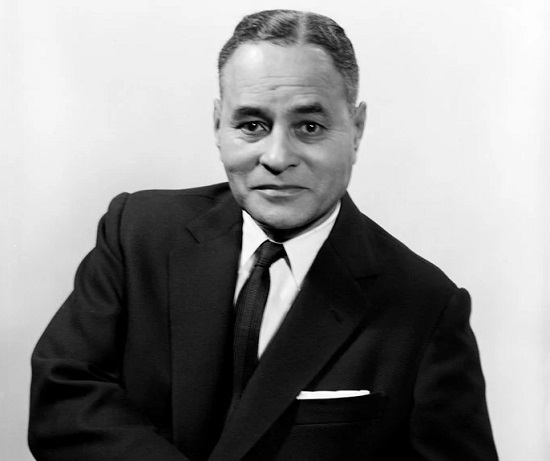 Ralph Bunche was the first African American to be awarded the Nobel Peace Prize. He received it for having arranged a cease-fire between Israelis and Arabs in 1948.

For his all rounding ability in athletes, University of California gave him the athletic scholarship using that he paid his fees. For personal expenses, he was working as by working as a janitor, a carpet-layer, and a seaman.

He completed his dissertation in 1934 with the distinctions and he was awarded the Toppan Prize for outstanding research in social studies.

From 1936 to 1938, on a Social Science Research Council fellowship, he did postdoctoral research in anthropology at Northwestern University, the London School of Economics, and Capetown University in South Africa.

In his entire career, he has maintained strong ties with education. He has chaired the Department of Political Science at Howard University from 1928 till 1950. He was the member of New York City Board of Education (1958-1964).