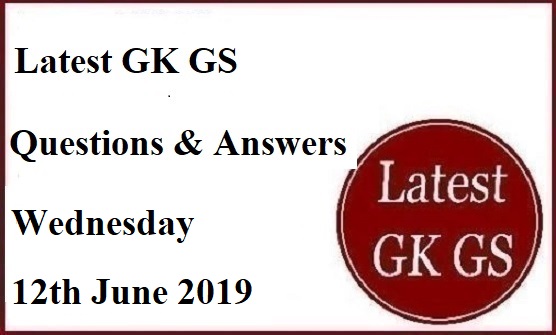 1. World Day Against Child Labour Celebrations held every year on which date?

3. Modi 2.0 Cabinet on Security Approves setting up of which agency for creating space warfare weapon systems and technologies?

4. Debris of which Indian Air Force aircraft was found on 11th June in Arunachal Pradesh after 8 days?

8. What is the ranking of India in “End of Childhood Index” released by Save the Children recently?

11. Which cricketer announced his retirement from international cricket on June 10?