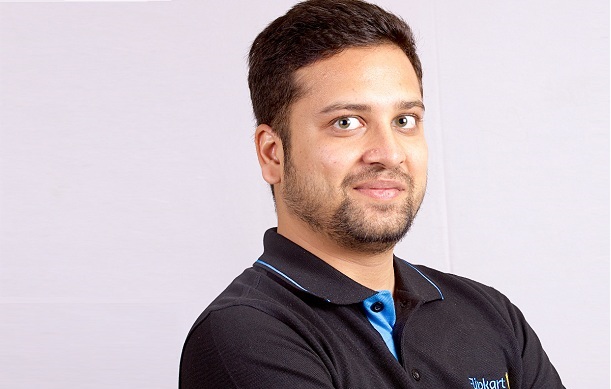 Binny Bansal, the CEO of Flipkart, India's largest e-commerce company, has resigned immediately from his post due to charges on November 13, 2018.

This development took place after just 6 months after the company's acquisition of Wal-Mart.

Binny Bansal, along with his old friend Sachin Bansal, founded Flipkart, but Sachin had resigned from his post at the time of the sale of the company.

It has not been clear yet that after the resignation of Binny Bansal, the company will remain intact in the board or not.

A website report said, "After the allegations of serious personal abuse, Binny took this decision after an independent inquiry by Flipkart and Walmart.

He rejected the allegations with full force.

The manner in which Binny acted during this entire investigation showed his side weak and showed a lack of transparency.

Binny Bansal is an Indian software engineer and internet entrepreneur.

In the year 2007, he co-founded E-commerce platform Flipkart along with Sachin Bansal and worked as Chief Operating Officer by January 2016 and January 11, 2016.

He was promoted to Chief Executive Officer.

Binny is a resident of Chandigarh and he has graduated from Indian Institute of Technology, Delhi with a degree in Computer Science and Engineering.

Problems Of Autonomy In Public Sector Undertakings In India

Problems Of Autonomy In Public Sector Undertakings In India ...